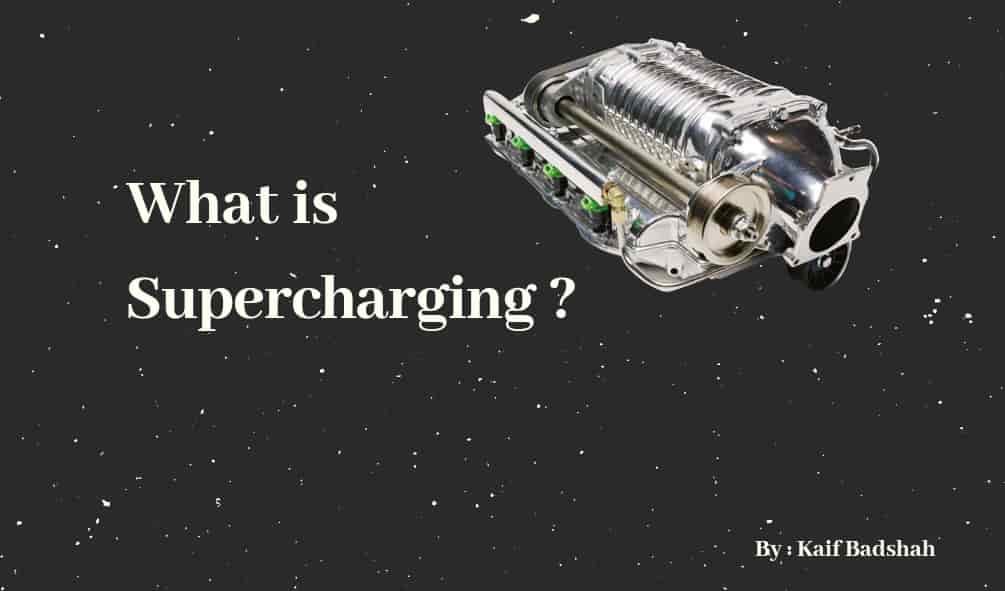 The process of super charging is done by a Supercharger. the supercharger is a pump like devise which pumps compressed air from the surroundings into the engine. This helps in increasing the efficiency of the engine.

Constrction of the Supercharger.

The main components of the Supercharger are: 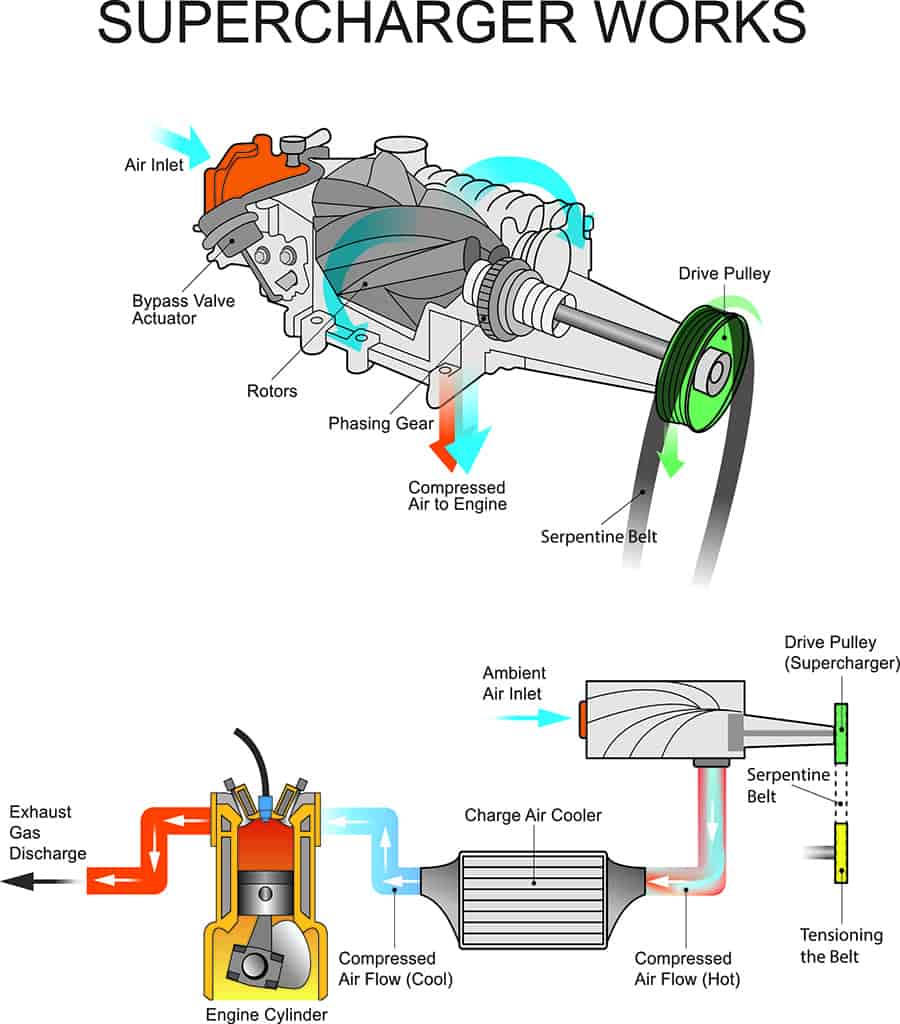 The casing is the body of the supercharger, which houses the impeller blades, the defuser and the inlet and outlet valves in it. The impeller (blade) is connected to the transmission system, from where it derives power to operate .

Working of the supercharger.

An engine is a mechanical power generator which converts heat energy produced by the combustion of fuel into mechanical work….

Have you ever looked under a heavy vehicle like a bus or a truck? You probably must have noticed a…

Today at The Mechanical post ! we’ll see about what is vvt engine, its working and advantages of using vvt. So… Have you ever wondered what is a V8 or an Overhead engine or a Supercharged or Turbocharged engine? Well, this…