When matter is heated, it normally expands and when cooled, it normally contracts. The atoms in a solid vibrate about their mean position. When heated, they vibrate faster and force each other to move a little farther apart. This results into expansion. 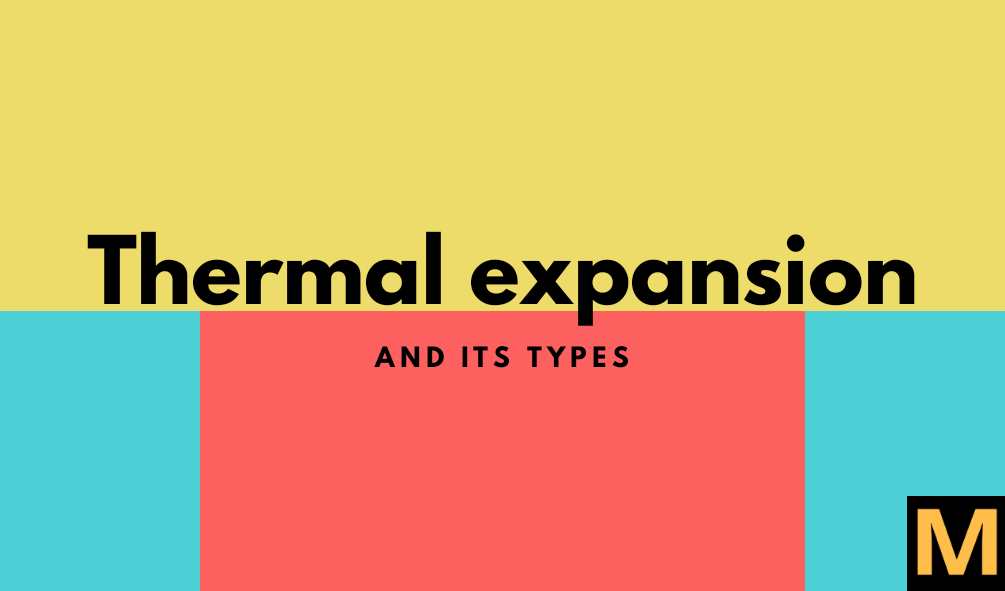 The molecules in liquid or gas move with certain speed. When heated, move faster and force each other to move a little farther apart. This results in expansion of liquids and gases on heating. The expansion is more in liquids than in solids; gases expand even more.

There are thre types of thermal expansion:

The increase in the volume due to heating is called volume expansion or cubical expansion.The expansion takes place in 3 dimensions.

Calculating change in volume(ΔV ) due to application of heat :

The change in volume ΔV is very nearly ΔV = 3αVΔT. This equation is usually written as ΔV = βVΔT, where β is the coefficient of volume expansion and β ≈ 3α.

Welcome back to The  Mechanical post! Today well see What is the Second law of thermodynamics? both the statements as…

What is ideal gas equation ? The relation between pressure volume and temperature of a gas is known as ideal…